After a little re-jiggering of travel arrangements, I managed to catch the March 12 performance of the Zawinul Legacy Band at Catalina Bar and Grill in Hollywood, California. The band played a strong set in front of an enthusiastic audience, starting off with “Gibralter” from the Weather Report album Black Market. From there, it was a nice sampling of Zawinul tunes from various points in his career, as can be seen by the set list. (The Peter Erskine appearance on the set list didn’t materialize.) Among the highlights were an extended synth solo by Scott Kinsey, a rap homage to Joe by Katisse Buckingham during “Cucumber Slumber,” and beautiful piece by Bobby Thomas played on an inverted pan drum.

It felt a bit like a reunion at Catalina, with Brian Risner (aka, “The Chief Meteorologist”) doing sound with Paul Erickson (one of the engineers on This Is This, and former Zawinul keyboard tech Jim Swanson and his son in the audience, as well as Joe’s own sons, Tony and Erich. The band did a great job staying faithful to Joe’s music while also putting their own stamp on it. Special kudos to Scott Kinsey for maintaining the spirit of Joe’s approach to synthesizers while forging his own voice. Well done all the way around.

Click on the photo below for a gallery of images from the concert. 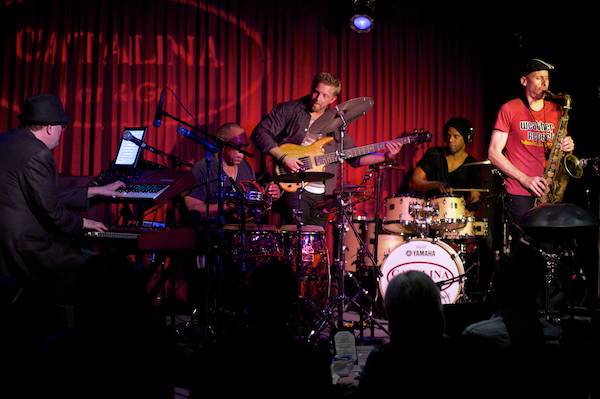 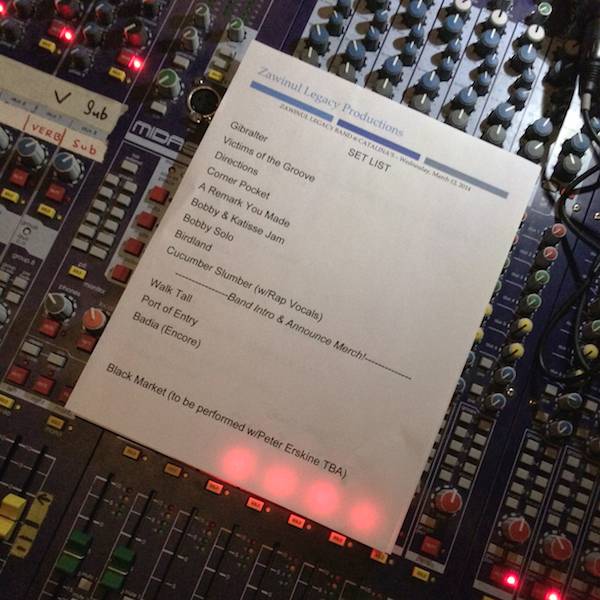 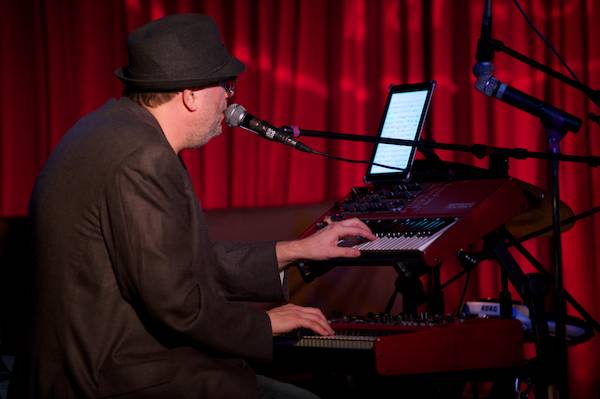 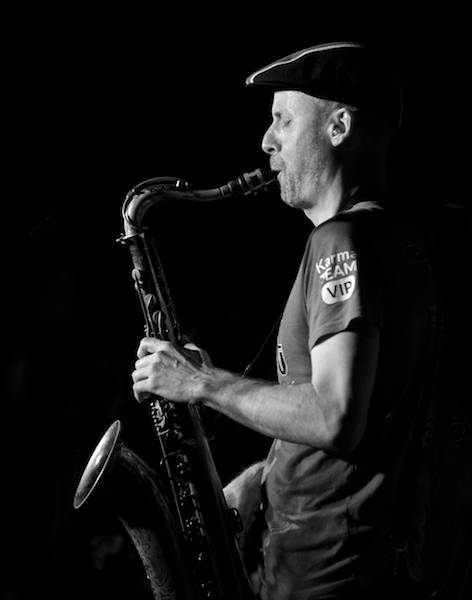 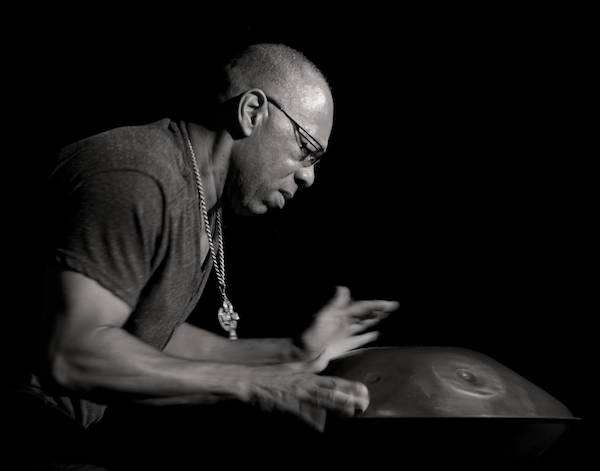 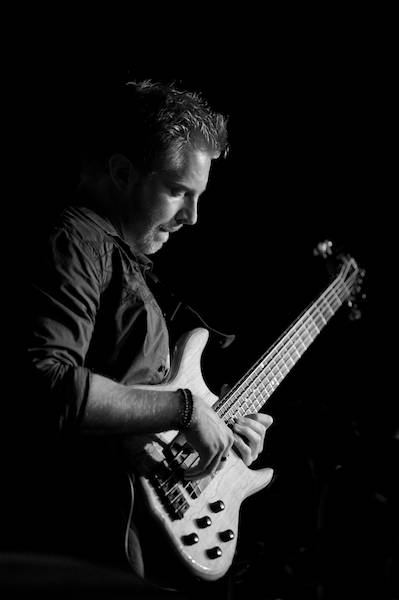 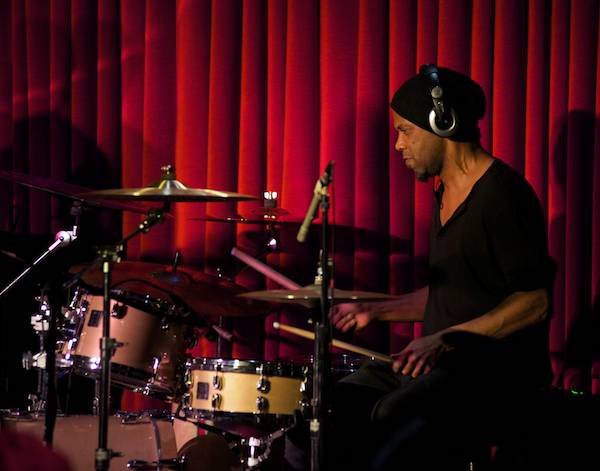